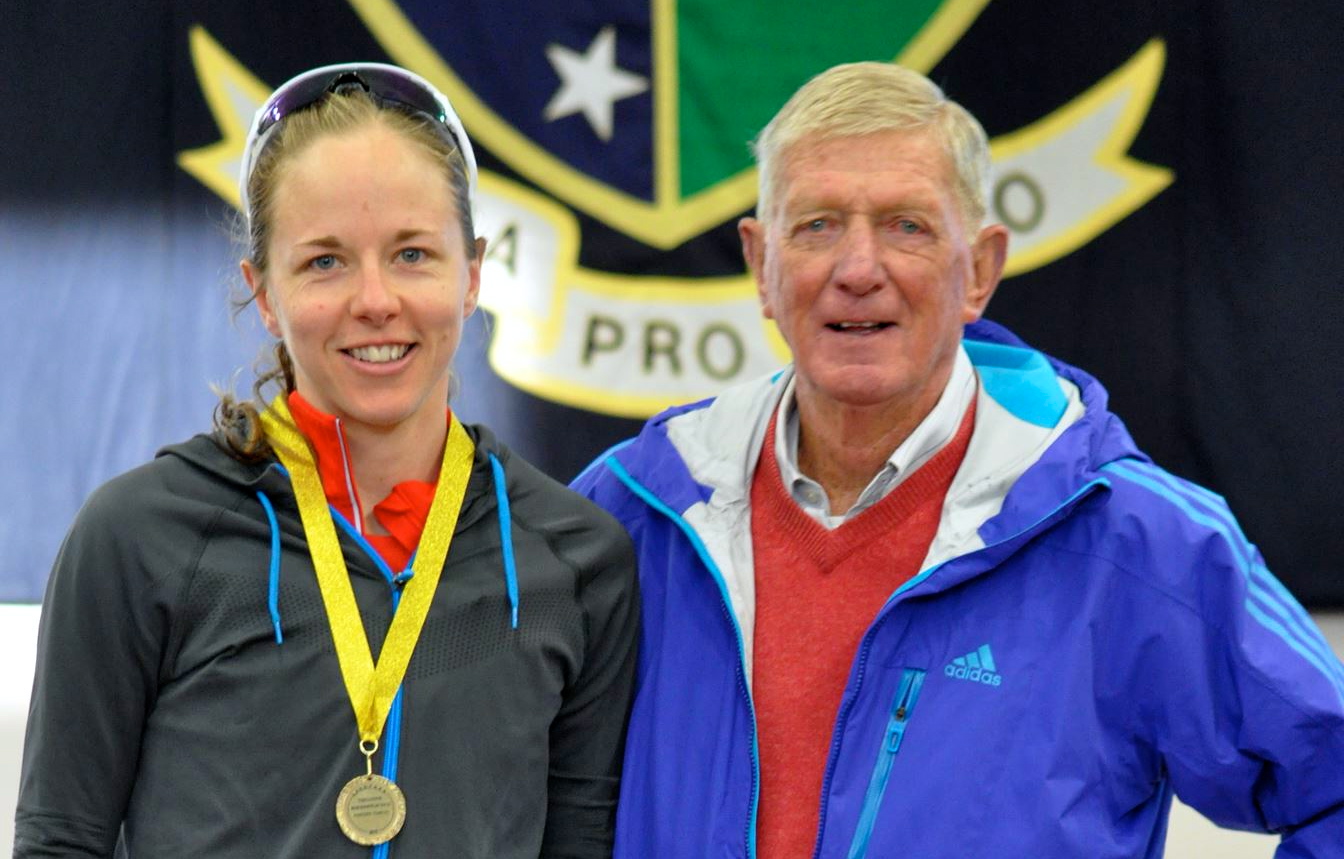 OX’s Abi Bayley showed her class with a scorching run over the shorter of the two Lodge Handicap distances. Her time of 27:29 broke Anna Thompson’s 2009 record by 46 seconds and only four men ran faster on the day. Meanwhile, Anthony Aloisio (SK) blitzed the men’s 8k on his home course. The handicap races were keenly contested as usual, with Todd Garrett (OW) and Mark Westcott (OC) crossing the line first in the 8k and 16k respectively. Go to the results via APSOC 2013 in the drop down menu.