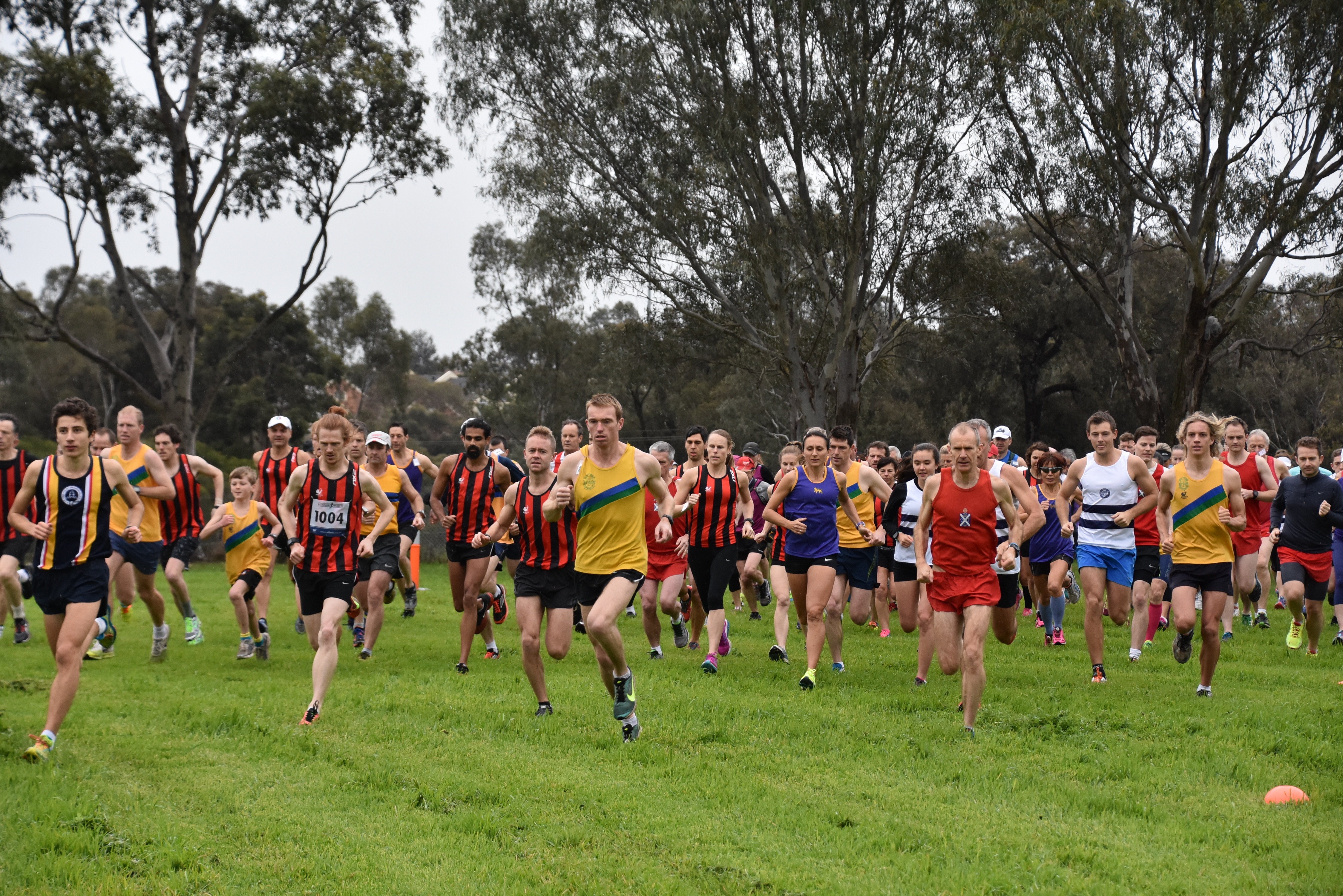 Originally staged at the Tan, this popular event has been held at Yarra Bend Park since 2006. It is named in honour of the late Ken McPhail (OX), who was the first APSOC handicapper in the days long before computers played any role in the affairs of the Association. Ken was the APSOC handicapper for 25 years and he kept a close eye on all runners to ensure that no one scored an unworthy handicap win. He also had a fine athletic record, including competing in around fifty Cooke-McClelland races in succession.

It is therefore appropriate that the McPhail event is a “sealed handicap”, so that all runners start together without knowing their handicaps. At the conclusion of the race, the handicaps are revealed and a winner announced.

So the McPhail is a scratch race over 8 kilometres. The Yarra Bend course is very scenic as it winds its way along the banks of the Yarra, but contains some testing little hills to keep the runners’ minds on the task at hand. Two Olympians hold the course records – David McNeill (OX) set the men’s course record of 25:16 in 2006 and Victoria Mitchell (SK) ran the fastest women’s time of 28:00 in 2011.

All athletes are requested to make a contribution to afternoon tea at this event. There is no available electricity and so members are encouraged to bring their own hot water for tea and/or coffee.