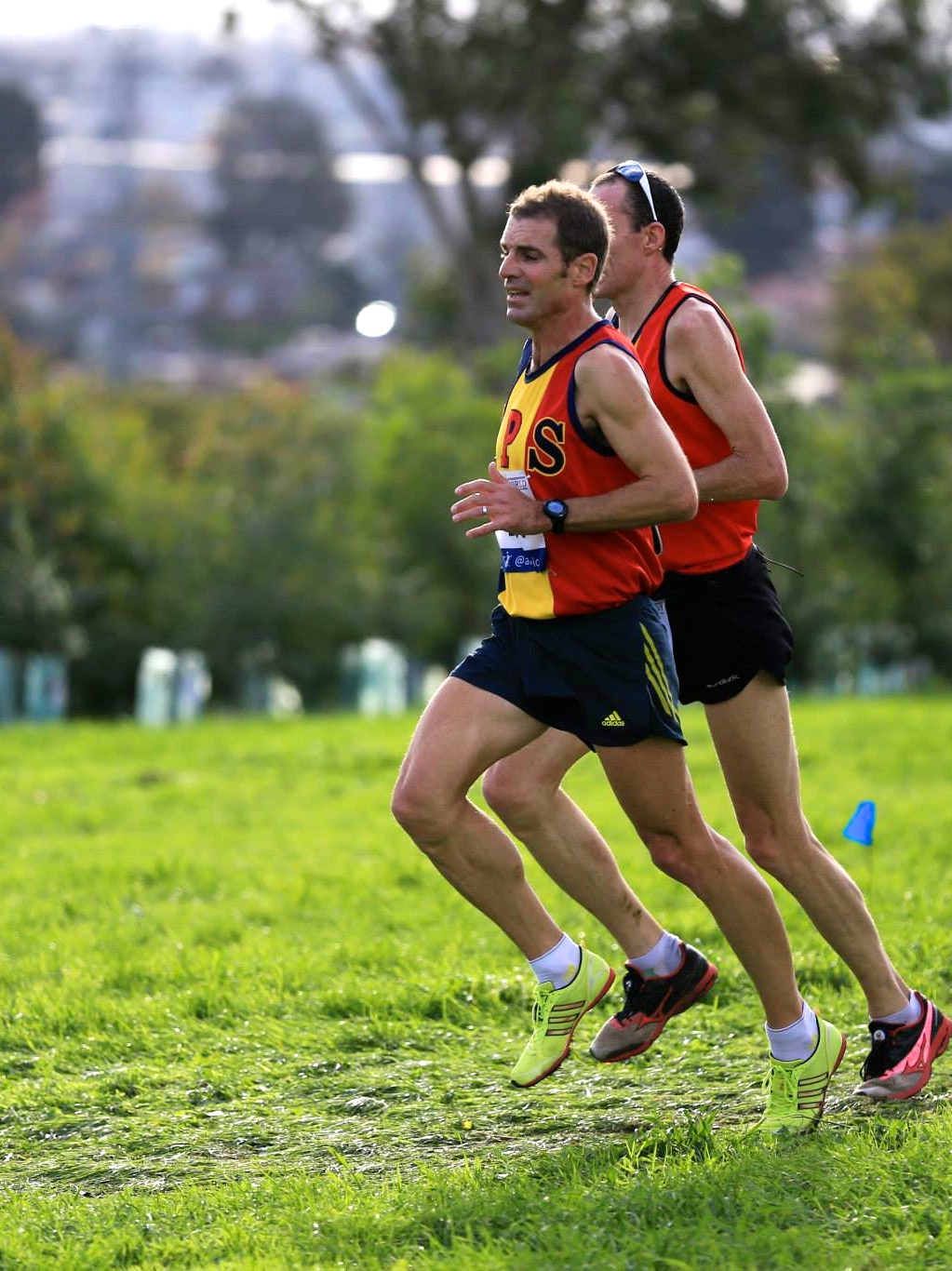 APS United athletes continued their run of medal successes in round 4 of the XCR ’14 series at Bundoora Park, but had to be content with minor placings. Luke Goodman (M45), Heather Danks (W45) and Margaret Fitzgerald (W50) all won silver medals in their respective age divisions, while Doug Lee (M55) and Geoff Holden (M60) won bronze. APSU’s M40 squad (Gasson, Tremayne, Goodman) had our most successful teams result, finishing second despite missing several of its established stars, thereby maintaining its lead over the rest of the competition. Results can be found via the APS United by year or event links.