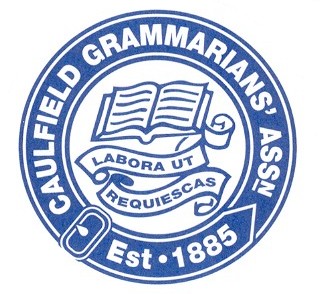 Ten Old Caulfield Grammarians ran by invitation at Haileybury yesterday as the first step towards the admission of their club as the eleventh and final affiliate member of APSOC. This was a particularly impressive first up effort, as it meant that the Caulfield Grammarians fielded more runners than seven of our established clubs! The unusually early starting time for this year’s event affected the size of the field, with all clubs bar Old Xaverians being unable to field full women’s teams, but Old Wesley won a competitive open division to take a narrow lead in the 2014 Club Championship. Individually, Matt Bayley (OH) and Lauren Morrison (OX) continued their fine form, while Aaron Petersen (OH) narrowly pipped team mate Doug Lee for the sealed handicap prize. Race results are behind the APSOC from 2013 tab on the results menu. Up to date Club Championship and Athlete of the Year tables are available via the Awards link.