OW and OX take the chocolates 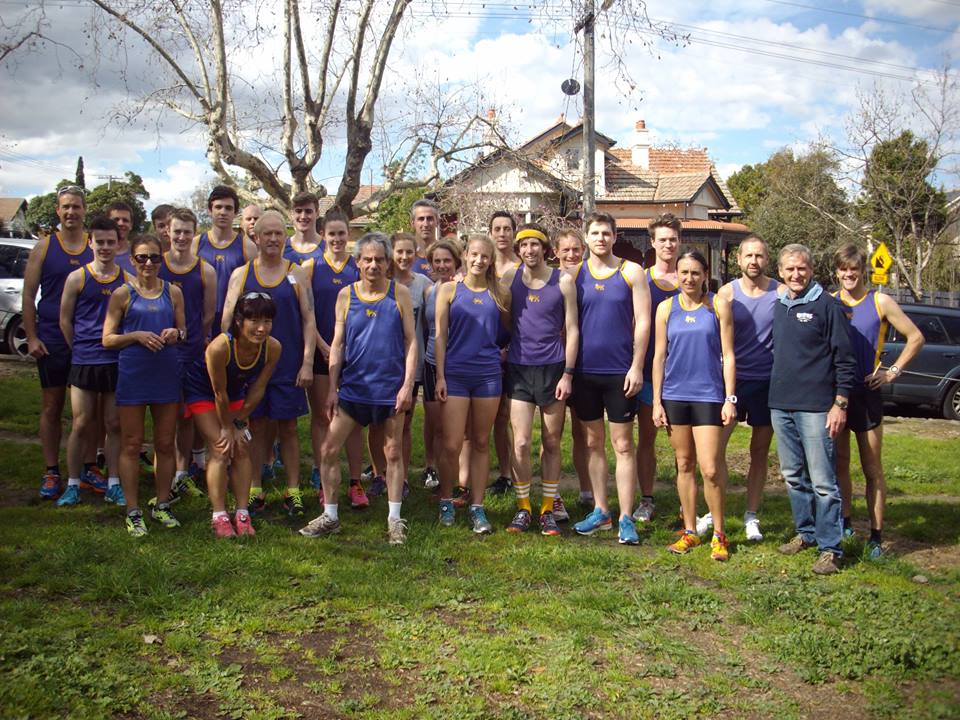 Old Wesley has won its first open division 1 premiership with a dominant performance at the Cooke-McClelland 8k, as well as taking out the division 2 flag. Old Xaverians prevented an OW clean sweep by again winning the women’s division, despite lowering their colours to Haileybury on the day. Chris Nolan (SK) enjoyed his first handicap win, while Lachie Aspinall (OW) and Sarah Lund (OH) were the fastest man and woman overall. Results are behind the APSOC from 2013 link.