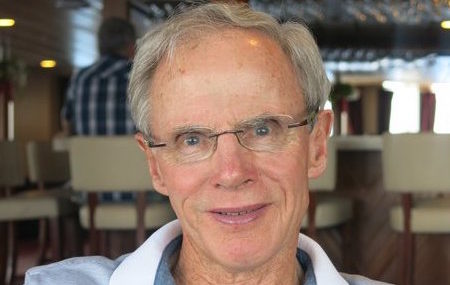 Peter Bruce has been a member of the Old Xaverians Athletic Club for over fifty years, having been a competitor in track, cross country and road events for forty of those years.

He first ran for OXAC in the APSOB cross country group (as it was then known) in 1958 while a schoolboy at Xavier. Following success in the 880yds and mile in the APS combined sports, he went on to take fastest time on multiple occasions in nearly all the events on the APSOC program, as well as winning six handicaps. One of Peter’s proudest achievements was winning the Cooke-McClelland 8k Championship on ten occasions.

Peter served this organisation as President in 1979-80. His brother Graeme had been Secretary in earlier years. In recent times, he has acted as an official and also, through his professional calling, has assisted many fellow athletes as physiotherapist to the Association.

Peter was elected to Life Membership in 1993.