Pyke cleans up in the mud 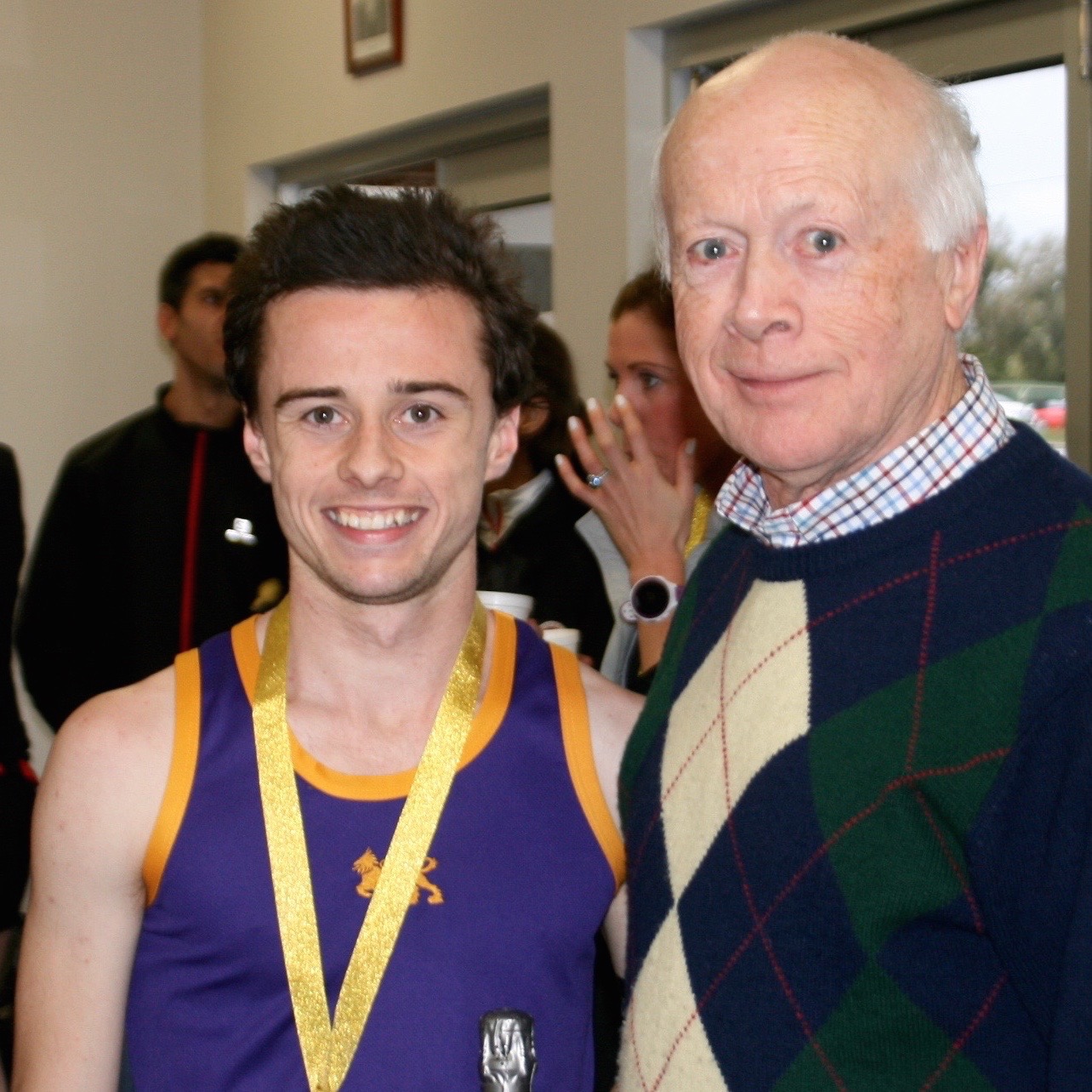 For the second time this season, a runner has overtaken the entire field to record fastest time and a handicap win. This time it was Adam Pyke (OW) in the Berwick Hare & Hounds 8k, emulating the run of Xavier Chapman (SK) run in the Lodge 16k a few weeks ago. Adam had the fastest time by a lazy 3:40 and won the handicap by 2:57, both huge margins. Another noteworthy performance was Andrew Edwards (OC), who, at age 56, had the third fastest overall time.