Set for a Cooke-McClelland showdown 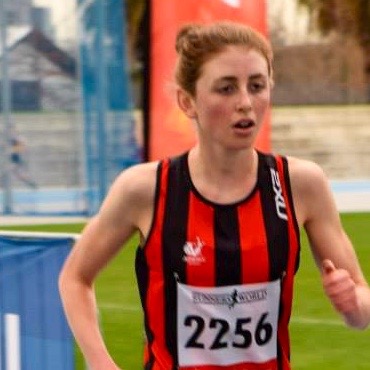 Old Xaverians turned the tables on Old Wesley to win the fourth premiership race of the season, the Hooley Relay, leaving the two clubs dead level on points. This means that the division 1 teams premiership will now be decided at the Cooke-McClelland on 22 August. Dan Young and Alexandra Paterson (both OX) led their respective teams to victory with the fastest times (and hence course records) at the new venue at Nortons Park. Results are found behind the “APSOC from 2013” tab.