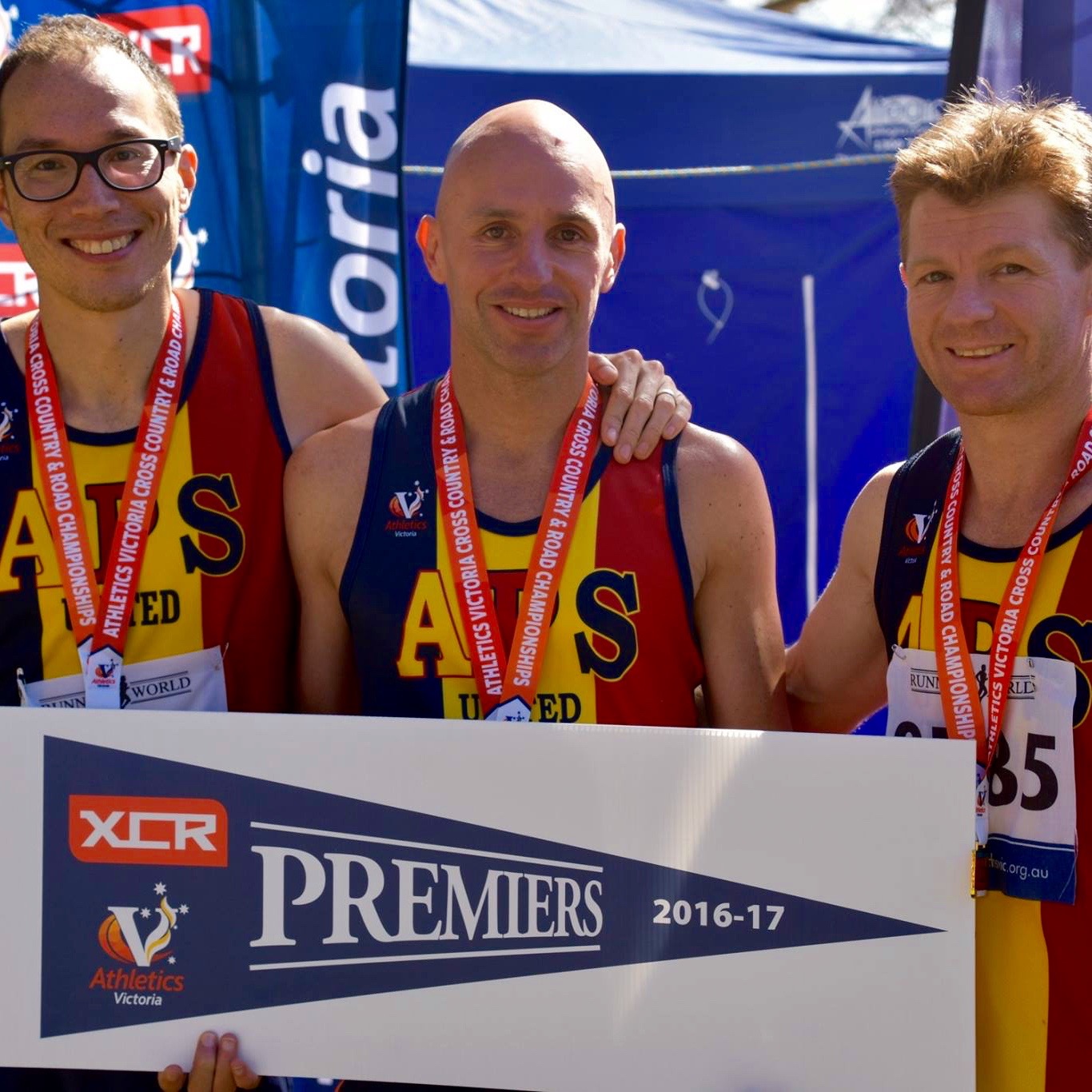 It was a stellar day for APSU in the final event of the season, the Tan Relays. Our M40+ team capped a superb season with another win and the season premiership. Led by Ant Rickards, twelve athletes contributed to the team’s success during the season. And in exciting news for the future, APSU won its first ever underage gold medal in the under 18 race.