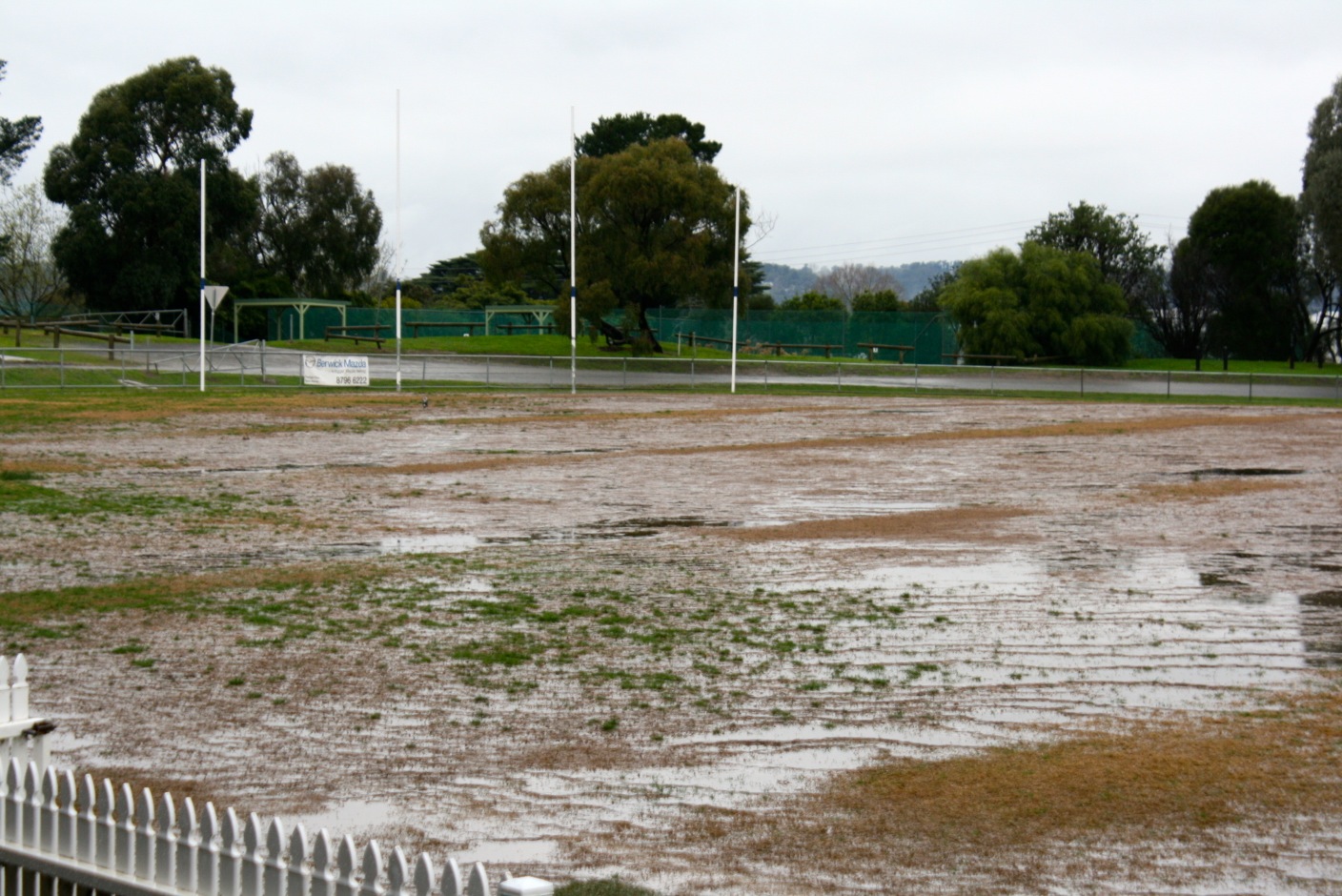 Most APSOC races have seen an increase in numbers this year, but unfortunately the Hare & Hounds fell on a day of freezing winds and rain. Only 40 hardy souls braved the conditions, with Rob Wilson (OS) taking full advantage to win the handicap race. This was Rob’s first ever win after many years of competing. He confessed when receiving his medallion that he was a competitor in the first ever Hare & Hounds in 1969! Xavier Chapman (SK) and Amy Carrig (OC) were the fastest finishers on the day. Go to the results via APSOC 2013 in the drop down menu.