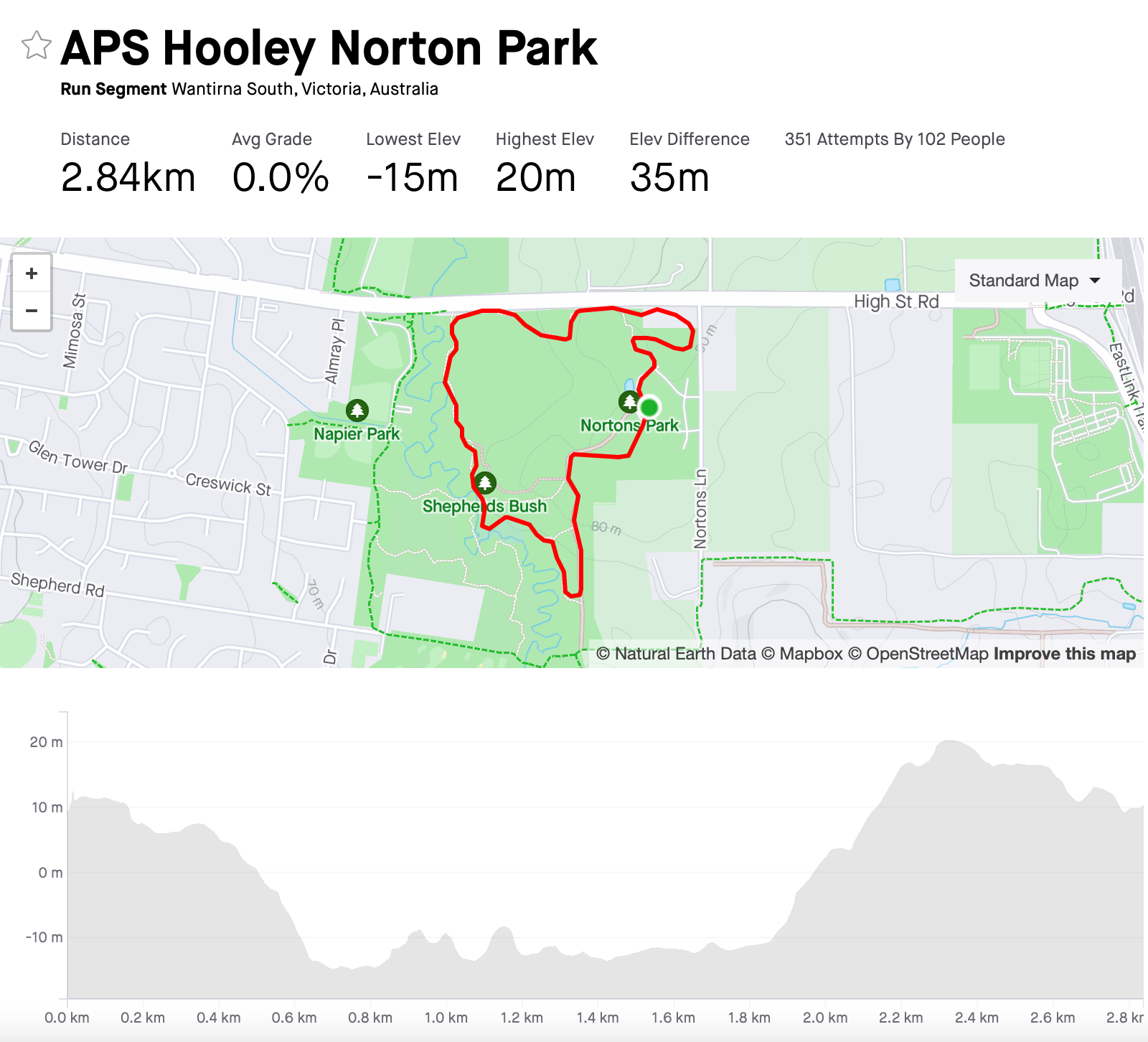 Alan Hooley acted as APSOC Chief Official for more than twenty years, commencing in the mid-1970’s. He was also the co-founder of the event which now bears his name, the Alan Hooley Relay. Alan passed away in 2014.

Formerly known as the Gilwell Park Relays, this race was first held in 1978. Gilwell Park is a scout camp in a hilly forest area, containing numerous forest trails, making it an ideal venue for cross country running. But from 2013, the event moved to Karkarook Park in Moorabbin with its flat and fast trails, and then in 2015, to scenic Nortons Park, Wantirna South. Relay legs at the new venue are 3 km in length.

The Hooley Relay is unique on the APSOC calendar by reason of the requirement for each team member to run twice. There are no restrictions on running order, but almost all teams adopt the tactic of giving each runner the maximum possible recovery time between legs, so that in open four person teams, the first runner will also run the fifth leg, the second runner the sixth leg, and so on.

All athletes are requested to bring a contribution to afternoon tea in the picnic shelter at Nortons Park.