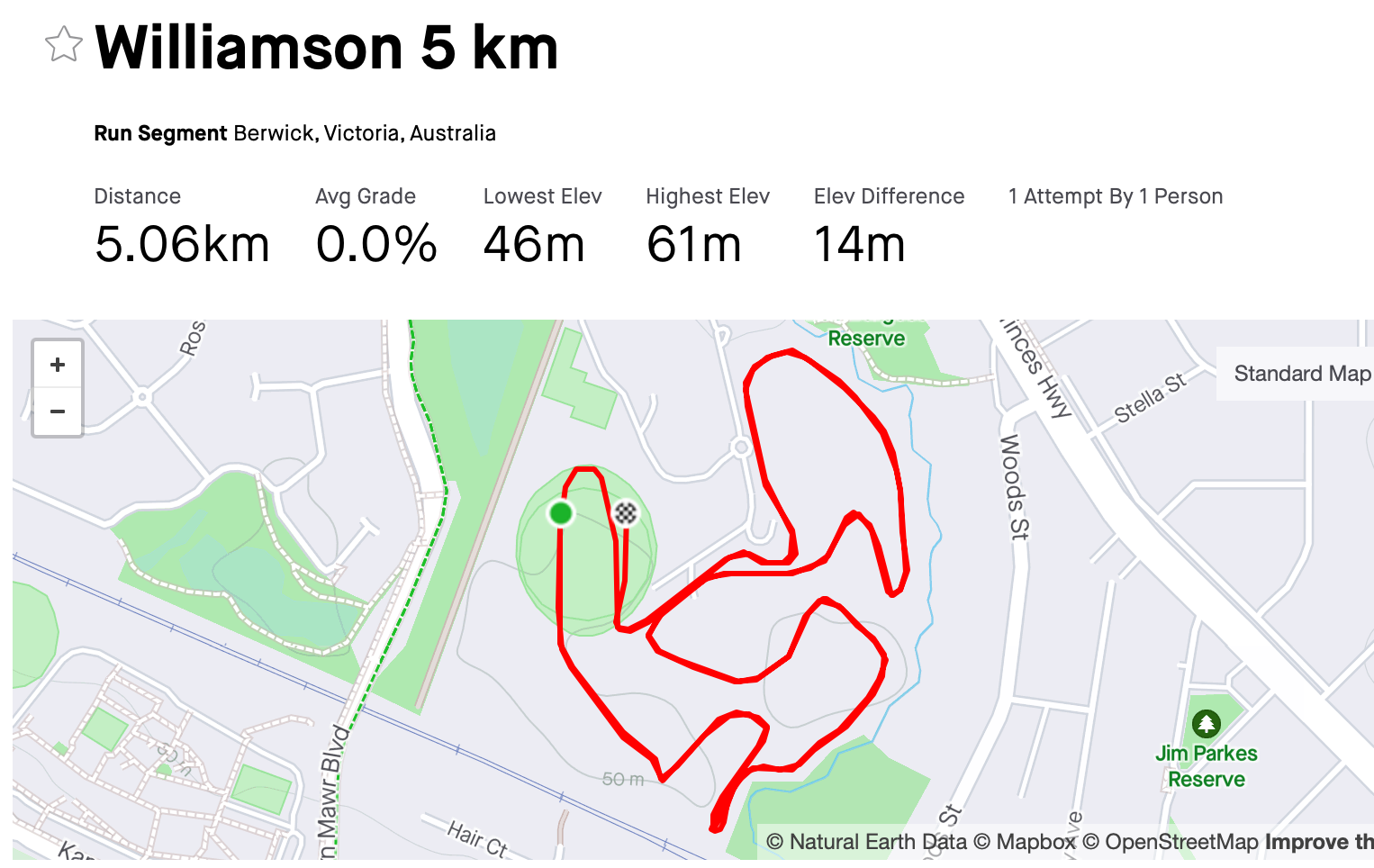 Haileybury Athletics Club (or Old Haileybury as it was originally known) joined APSOC in 1989 and was quick to introduce its own teams event into the winter calendar. For the first five years, the event took the form of a relay conducted over a 4 km circuit of the Keysborough campus of Haileybury College. There were four relay legs of 4 km, 8 km, 8 km and 4 km respectively. Old Scotch and St Kevin’s had some epic contests during these years, with Old Scotch leading 3:2 at that point.

After a few years, the race came to be named in honour of Jim Williamson, a physical education master at Haileybury from 1956 to 1975. Jim, who passed away in 1983, was the person mainly responsible for the rise of athletics at Haileybury, being master in charge of the sport from 1956 to 1969. In the mid-1960s, he, along with like-minded teachers from other APS schools, inaugurated the school winter cross country competition.

From 1996 to 2004, the race become a 6 km scratch race, still at Keysborough. The Old Scotch men and Old Wesley women dominated this period, with Paul Patrick (OS) and Anna Thompson (OW) leading the way with outstanding times of 18:14 and 20:57 respectively. In 2005, the event moved to the school’s Berwick campus, a move that coincided with Haileybury’s and Old Xaverians’ rise as powers in the open and women’s competition respectively. The race distance was later shortened to 5 km. The change of venue gave APSOC another true cross country course of grass, mud and hills.